As we are trying to make our lives easier through technology, isn’t there a part of us that is getting overly dependent on these means? So much so that it gets almost extremely disgusting at some point. Haven’t we gotten really far from actual social networking in the stead of social networking?

I really find it very weird sometimes when I see people literally talking to the phone, not over the phone, but to it. I have seen my friends do it, sometimes when I am busy even I do it to speed things up a bit, but when I see the speakerphone on our phones to be used as an entertainer, well it’s just funny!! 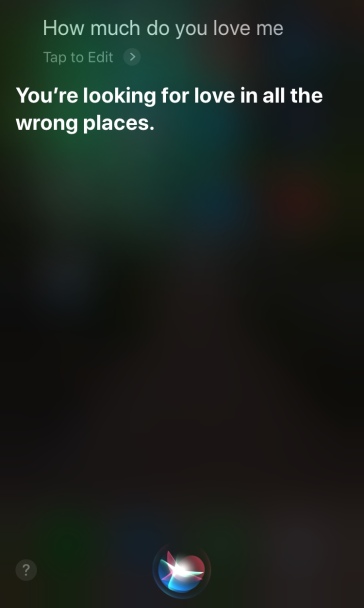 Damn right, we are!! 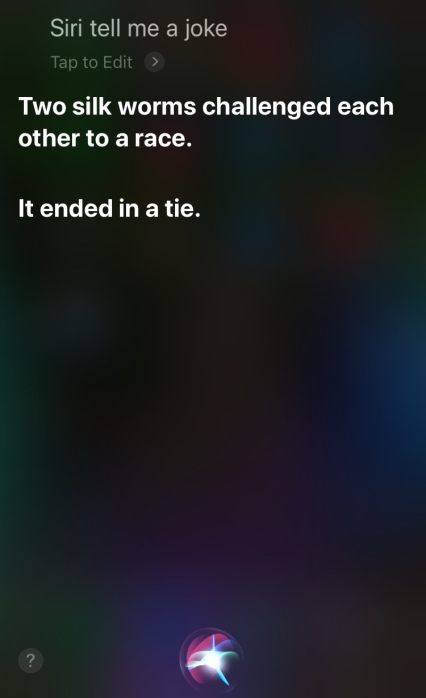 Now, what? Are we going to joke back at Siri? 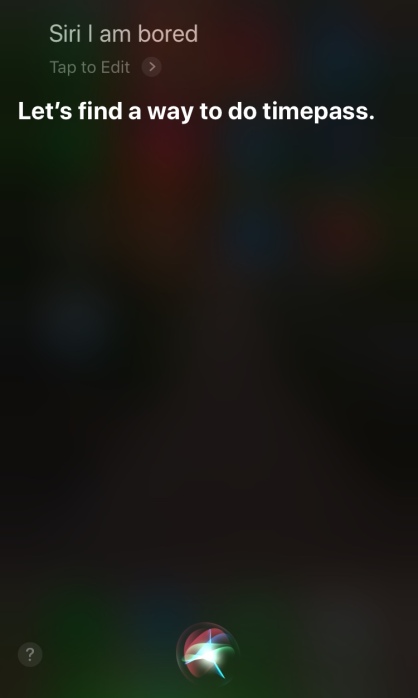 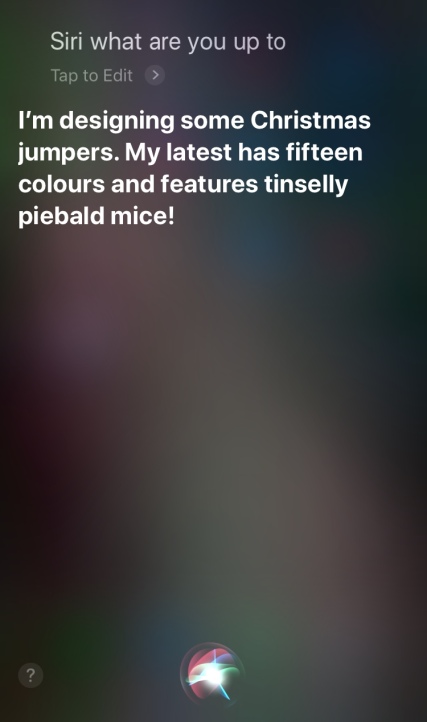 And what about us? Any new jumpers? 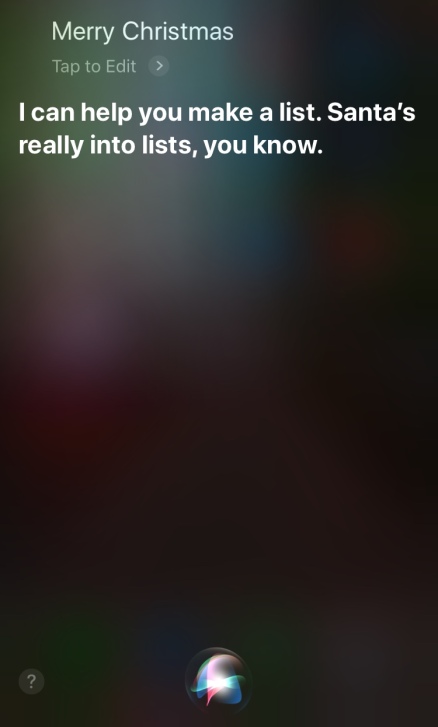 Thanks for the info, but as usual we’ll pass! 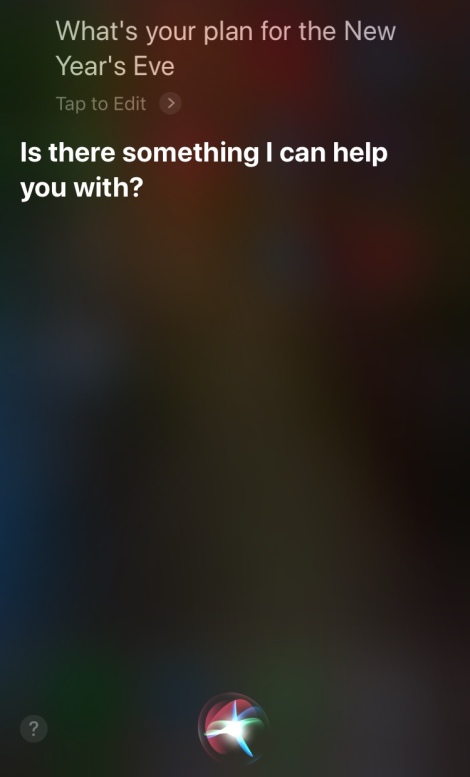 Yes, probably find a little sensibility, and the courage to ask real people for plans! 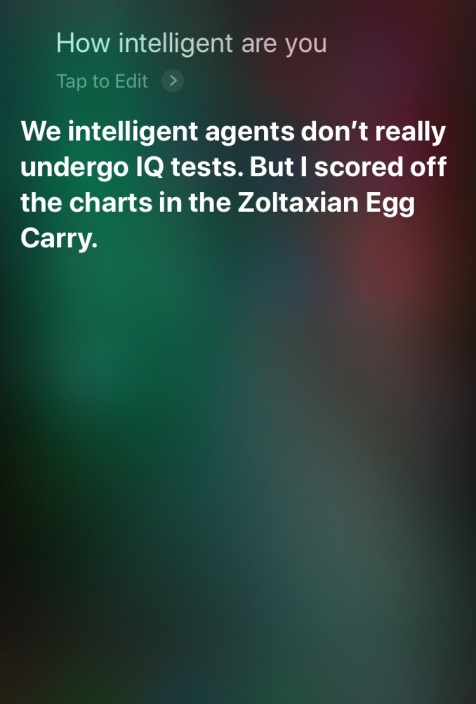 What if she asks our scores? I am below negative, for sure! 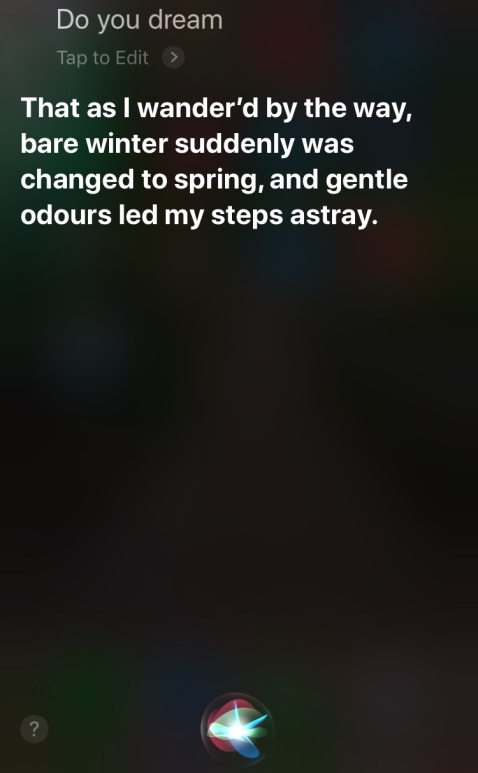 Better imagination than mine, shall I say? 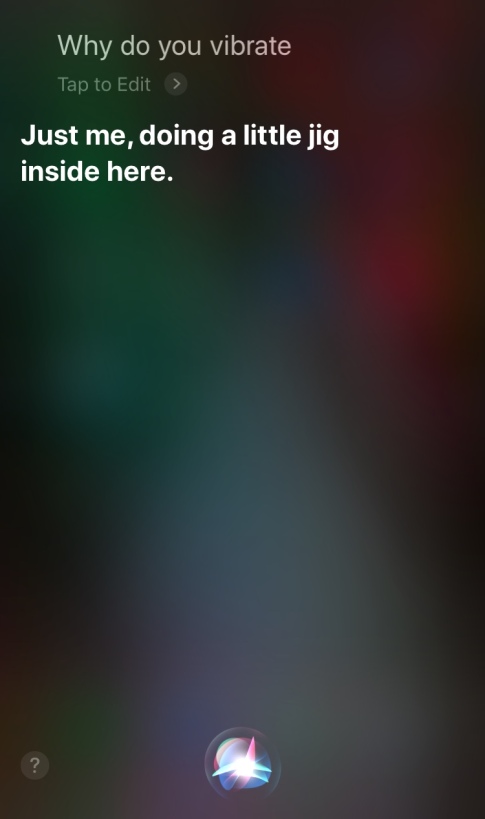 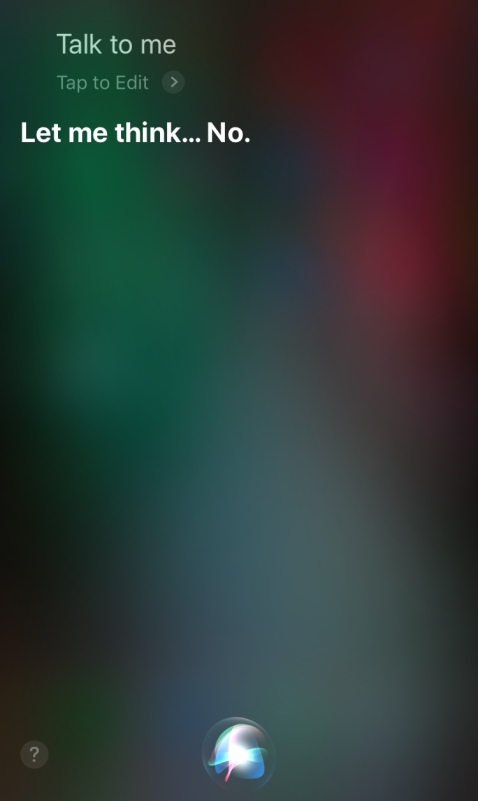 Now shall we have some self respect?

Seriously, what is happening to us?

Believe me, all I do with my Siri, is ask it to call or text someone, or at the maximum to look up something over the internet, but people really do these stuff! At first I didn’t believe it, but they really do! Hey, I am not judging anyone for doing this, but all I am saying is I would rather ask the person sitting next to me to tell me a joke or talk to me rather than a flat screen shining phonily at me.

PS: If you did laugh a bit, then thanks to the humor, well humor, which Siri puts  in her responses 😉

I guess there’s another post script required: The idea of this post came from an acquaintance who kept sharing WhatsApp stories of how she was having fun talking to Siri! At first it was comical, but in time it grew more like Raj’s obsessions (From Big Bang Theory) who almost thinks Siri is real, and even as much thinks her to be his girlfriend! The post is made in no intention of hurting anyone’s feelings. If at all this proves offensive or impolite, then I am sorry, because I have no intentions as such. And if so, I will consider this as a failed attempt of my being humorous.

So, here’s to technology!

A bilingual writer, Moushmi Radhanpara has authored three poetry collections so far, namely POSIES and 03:21 AM –An Ode to Rust & Restlessness, and Resignation of an Angel. She is also scribbling an unplanned rough draft of a story as a part of NANOWRIMO 2020 and hopes that something might come out of it. She has also co-authored two books, The Lockdown Stories and Mirage so far. Her poetries can be found on her blog https://aestheticmiradh.com/ and a few other online portals. She believes in the fact that a better reader makes a better writer. Reading a 100 books a year is her latest obsession. She can be found either drunk on coffee or hiding away from everything and admiring the gorgeous sun. View more posts